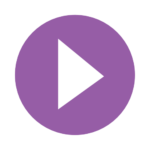 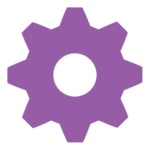 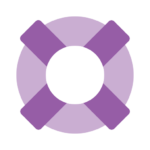 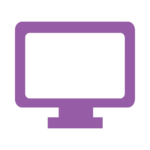 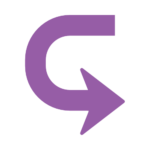 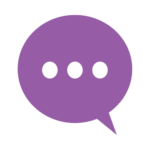 What is Auto-Merge & how does it work with tickets?

Auto-merging tickets are when all of the user’s separate tickets are merged into one ticket only.

Here is an example:

User Bob sends in his first ticket to your Company asking for support for a product you sold him. While waiting about an hour for an agent to respond to his ticket, he sends in another ticket asking for the same issue but adds a little more info. At this point, both of those emails he sent in for support would have been two separate tickets. With Auto-Merge turned ON, we would automatically combine those two tickets (emails) into one ticket. So even though Bob sent in 2 tickets, the agent will only see one ticket with both responses from Bob.

Turning On Auto-Merge will not combine any existing tickets. It will start merging new tickets only.

Not let’s say you solved Bob’s issue and are keeping the ticket pending for a few days to ensure all his issues are taken care of. The next day Bob decided to send in another ticket explaining that there was now a different issue with the same product. With Auto-Merge turned ON, this third ticket would be combined with the original ticket that was already merged from the previous day.

Why would I want to use this feature?

Some Companies find themselves receiving tickets from users once in their lifetime, so there is no need for them to have several tickets from the same user since most of their issues related to the same problem. It is much easier to combine these tickets.

What are the conditions?

Conditions are just that; they are Conditions that need to apply for the merge to happen. These conditions are based on the ticket’s current status (Open, Pending, Solved & Closed). We may add more conditions as we please, but for now, these are what we have.

When choosing your condition, you require a ticket to contain a certain status to merge. Since, by default, new tickets are always set as “Open,” this would be one of the main ones you would need to have. You must choose at least one condition. We will also, by default, choose “Pending” as a condition since many like to leave their Pending tickets pending.

What happens if I turn OFF Auto Merge?

Turning off Auto Merge will put your system back in a normal running mode, which will process each ticket (email) as a separate issue. Turning Auto Merge OFF WILL NOT put things back as they were; once a ticket is merged, there is no going back, but any future tickets that do come in will no longer be merged.

This website uses cookies to improve your experience while you navigate through the website. Out of these cookies, the cookies that are categorized as necessary are stored on your browser as they are essential for the working of basic functionalities of the website. We also use third-party cookies that help us analyze and understand how you use this website. These cookies will be stored in your browser only with your consent. You also have the option to opt-out of these cookies. But opting out of some of these cookies may have an effect on your browsing experience.
Necessary Always Enabled
Necessary cookies are absolutely essential for the website to function properly. This category only includes cookies that ensures basic functionalities and security features of the website. These cookies do not store any personal information.
Non-necessary
Any cookies that may not be particularly necessary for the website to function and is used specifically to collect user personal data via analytics, ads, other embedded contents are termed as non-necessary cookies. It is mandatory to procure user consent prior to running these cookies on your website.
SAVE & ACCEPT